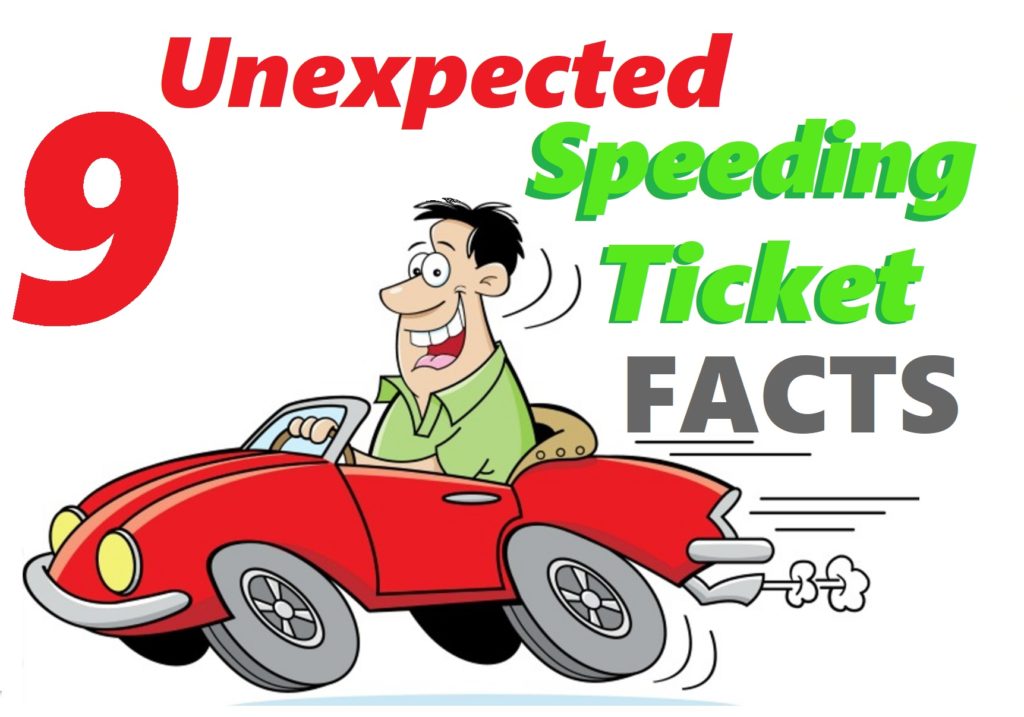 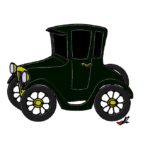 #1 The First Ever Speeding Ticket was Slow

Speeding tickets have been around since May 20, 1899.  That speeding ticket was in the Supreme Court of New York, in downtown Manhattan.

#2 The World Speeding Ticket Record is Recent, and Huge! 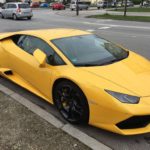 What appears to be a new world record was set this year by a 25 year old British tourist in the country of Dubai.  He racked up 33 speeding violations in just 4 hours on July 31, 2018.   He was driving a yellow Lamborghini Huracan.  He is facing over $45,000.00 in speeding ticket fines.  He speed ranged from 78 mph to 142 mph, depending upon the ticket.

Dubai has several interesting aspects that allow for this record.

#3 A Huge Number of Speeding Tickets get Written

Speeding has a direct impact on auto accidents.  Speeding is a cause in nearly 30 percent of all wrongful death auto accident collisions.  Speeding contributes to cause over 9,944 deaths per year.

The National Highway Transportation Safety Administration along with its Traffic Security Administration estimates cost at $41,000,000,000.00 (41 billion dollars) per year in auto accident damages in the United States contributed by speeding.  Governments, be they city, county, or state collect $6,232,000,000.00 (6.2 billion dollars) in revenue from speeding tickets each year.

#6      Police officers apparently Do Give tickets to raise money for their town? 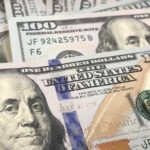 The process is called “fundraising.”  It is a term for when local city police officers pull over more people and give out more tickets (rather than warnings) to raise money for their local government.  This is distinguished from giving speeding tickets for safety or for law enforcement.

A study by George Mason University looked to over 60,000 tickets issued since the year 2001.  Dr. Michael Makowsky and Professor Thomas Stratmann looked to this in their similar article “Political Economy at Any Speed:  What Determines Traffic Citations”  It was found that there is a statistical link between city finances and the likelihood that any city police department will issue a ticket.  Money matters.  The study focused on when police officers issued warnings versus issued speeding tickets.  It was found that when city finances are low, traffic ticket issuing goes up.

The most expensive states are as follows:

The least expensive state jurisdictions for a speeding ticket are as follows:

#8 Some Police Mistakes Do Not Matter 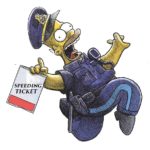 What kinds of mistakes can a traffic ticket police officer make and yet still have a good ticket against you?  The primary, “non-fatal” speeding ticket mistakes are as follows:

#9 Some Police Mistakes Can Get a Ticket Dismissed

What Should You Do when you get a Speeding Ticket?

From a financial stand point it is always better to hire a traffic ticket lawyer to amend your speeding tickets to non-moving violations.  These will keep these off your criminal record.  You can avoid a notation on your driving record.  You can avoid the assessment of points against your driver’s license.  You can save yourself money off of insurance premium rises.  With few exceptions, it is always better to have a traffic ticket lawyer amend a speeding ticket. 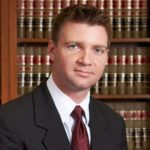 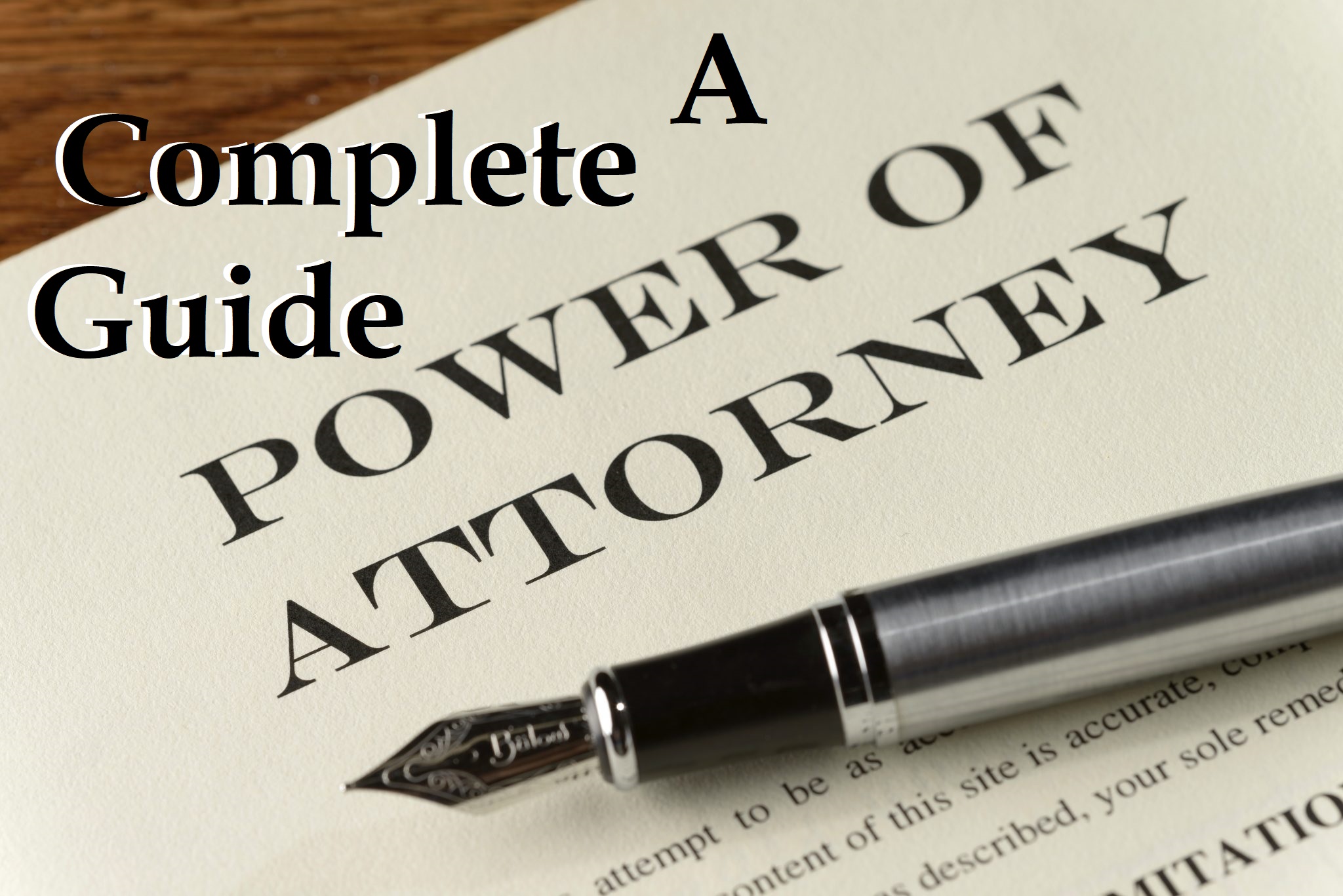 The Power of Attorney Form… 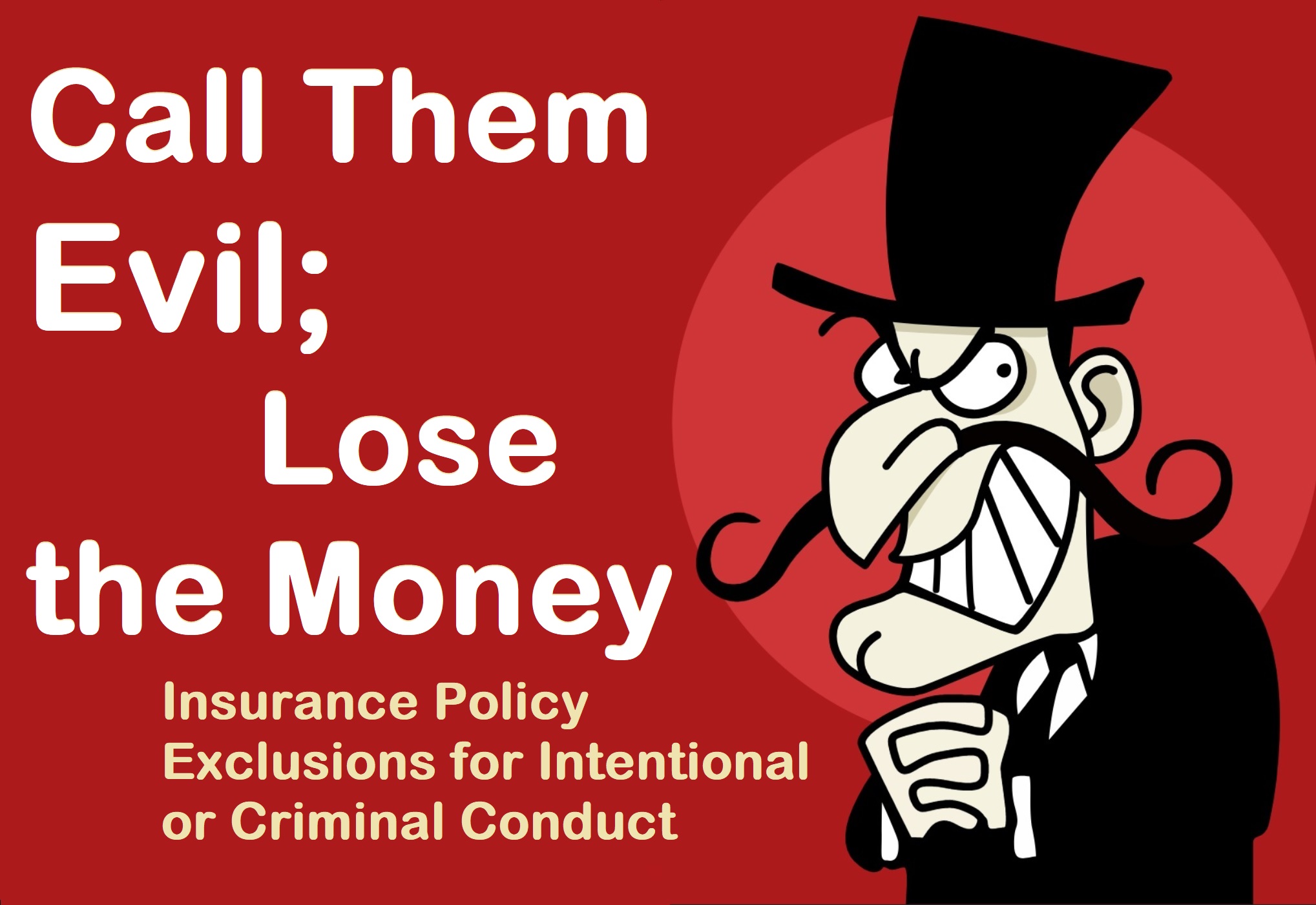 Call Them Evil; Lose the… 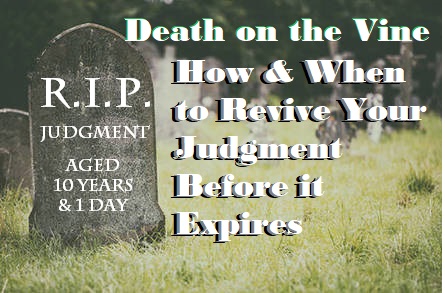 Dying on the Vine –… 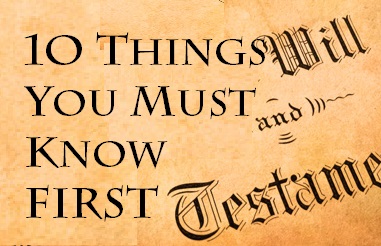 10 Things You Must Know…